Interview with Stan McCoy, President of the Motion Picture Association 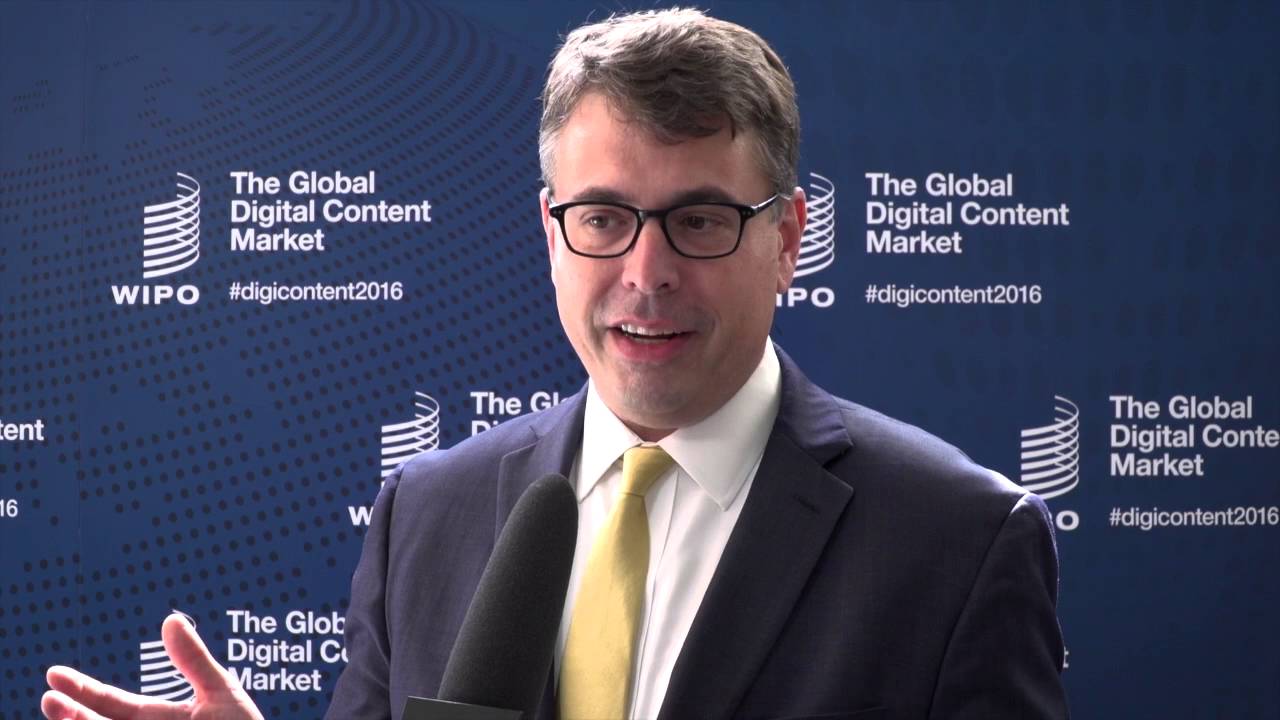 We all love movies and TV. What about the policy surrounding the industry? That’s where Stan McCoy comes in as President of Europe’s Motion Picture Association (MPA). Hear what Stan has to say about repping the entertainment industry in the Brussels Bubble and building a creative team of advocates.

As the voice of the global film and television industry, how do you leverage your unique creative assets to tell your story to policymakers?

Telling your story in a fresh and interesting way always helps connect with the audience, whether it’s in the cinema, on television, or in the halls of government. At the MPA, we try to share our values in ways that people will hear and remember. On social media, for example, visuals, videos and infographics can help to get complicated messages across.

The MPA proudly supports initiatives such as the Get it Right campaign in the UK and Io Faccio Film (I Make Movies) in Italy, both of which use tailored, hybrid media strategies to help local audiences connect with the importance of copyright for the creative sector and for society.

Where does the MPA’s focus lie now in the last months before the European Parliament elections next May?

It’s an exciting time! The film and television industry is re-imaging and re-inventing the content marketplace like never before. In a world of powerful platforms and changing demands, the key challenge is to ensure that creators and their business partners maintain the freedom and flexibility to serve the culturally and linguistically diverse European audience in ways that respond to their demands.

This requires freedom of contract, freedom of expression, and a shared effort by creators, governments, and powerful internet platforms to promote legitimate content and fight piracy.

In times of growing polarisation, do you see a role for the creative industry in bringing people together?

In my office on Avenue des Arts, I have a poster from the 1982 Disney film Night Crossing, directed by the great Delbert Mann. It tells the story of East German families who escaped to the West in a homemade balloon. That film connected with me when I was growing up in a US military family in West Germany at that time.

I also have posters of The Sound of Music, Star Wars, Dr. Strangelove, and The English Patient. These are a few of the many films that remind us of the way our industry can shape the hopes and relationships of people across the globe. The ability to tell a story well, to take an audience on a journey, is not only an incredible talent, it is also a tremendously powerful tool.

I’m particularly proud of the way in which our industry is helping to bring European stories to global audiences. We’ve been doing this for generations: our member Paramount Pictures produced Marcel Pagnol’s first film in the early 1930s. Flash forward to today, and our member Sony Pictures is releasing The Girl in the Spider’s Web, the latest film in the Millennium series inspired by the work of Swedish author Stieg Larsson.

As the President and Managing Director of MPA, how do you help new employees understand your culture?

It starts during the hiring process. I find it is critical to connect with job applicants on a personal level and get a feel for their ability to work in a team. Everything we do is about teamwork and communication. The best thing we can do to socialize those values to new team members is to live them in practice every day.

Reflecting on your career from big law to government relations, what have been your biggest challenges?

Negotiating complex, multi-country international trade agreements on behalf of the US government was a fascinating and supremely difficult professional challenge. It was also good training for a career that has been replete with international, multi-stakeholder professional collaborations.

If you could go back in time and give yourself one piece of advice when starting at MPA, what would that advice be?

Some of the organisational improvements we’ve made in the past four years have worked so well that I ask myself why I didn’t do it from day one. A good example is setting up a leadership team for the office, chaired on a rotating basis by the department heads. That was a great suggestion from a consultant, and one I would certainly recommend to any manager.

What is the one key trait all leaders should possess today?

Leaders should have the courage and the humility to surround themselves with a team of the best and brightest, and empower their team members to do their jobs well. One mark of a great leader is that they hire, nurture, and empower other leaders from within their teams. 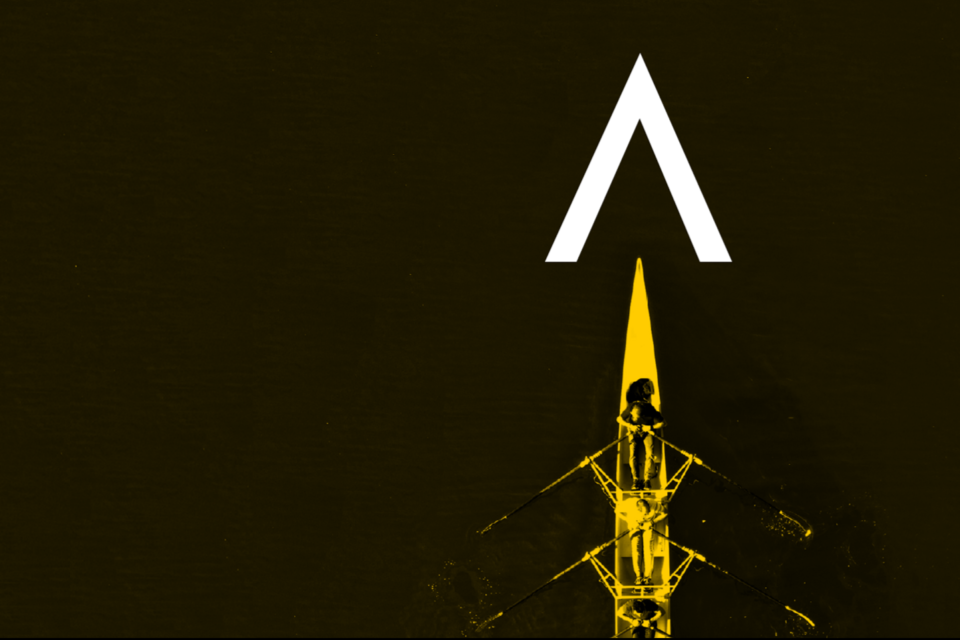 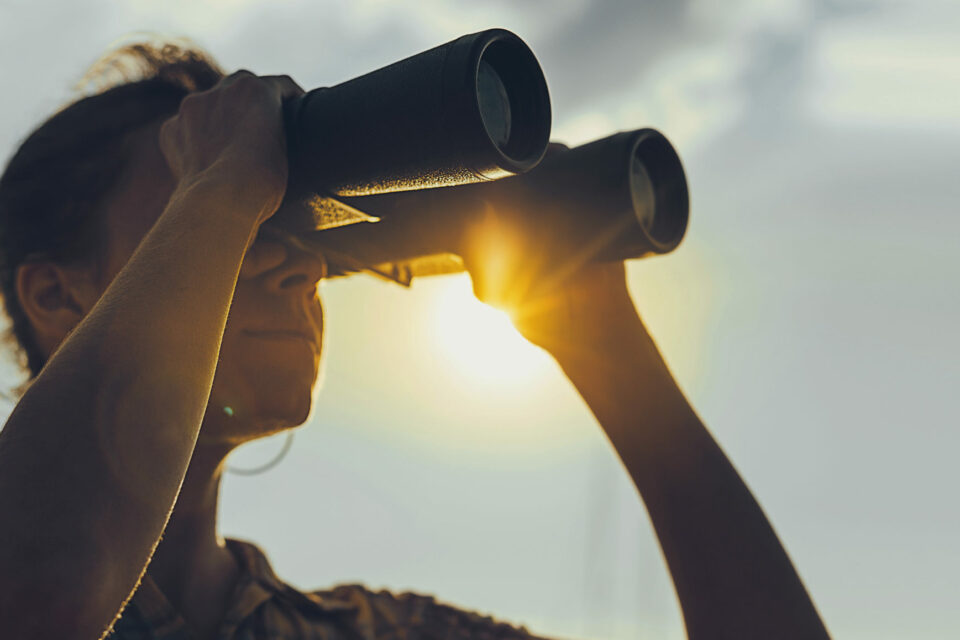 We like to collect good tidbits of advice from across the web on leadership and management that’s relevant for public affairs. Here are some too good not to share. Happy reading from Mavence! Why Curiosity Matters – Harvard Business Review “New research shows that curiosity is vital to an organization’s performance—as are the particular ways […]