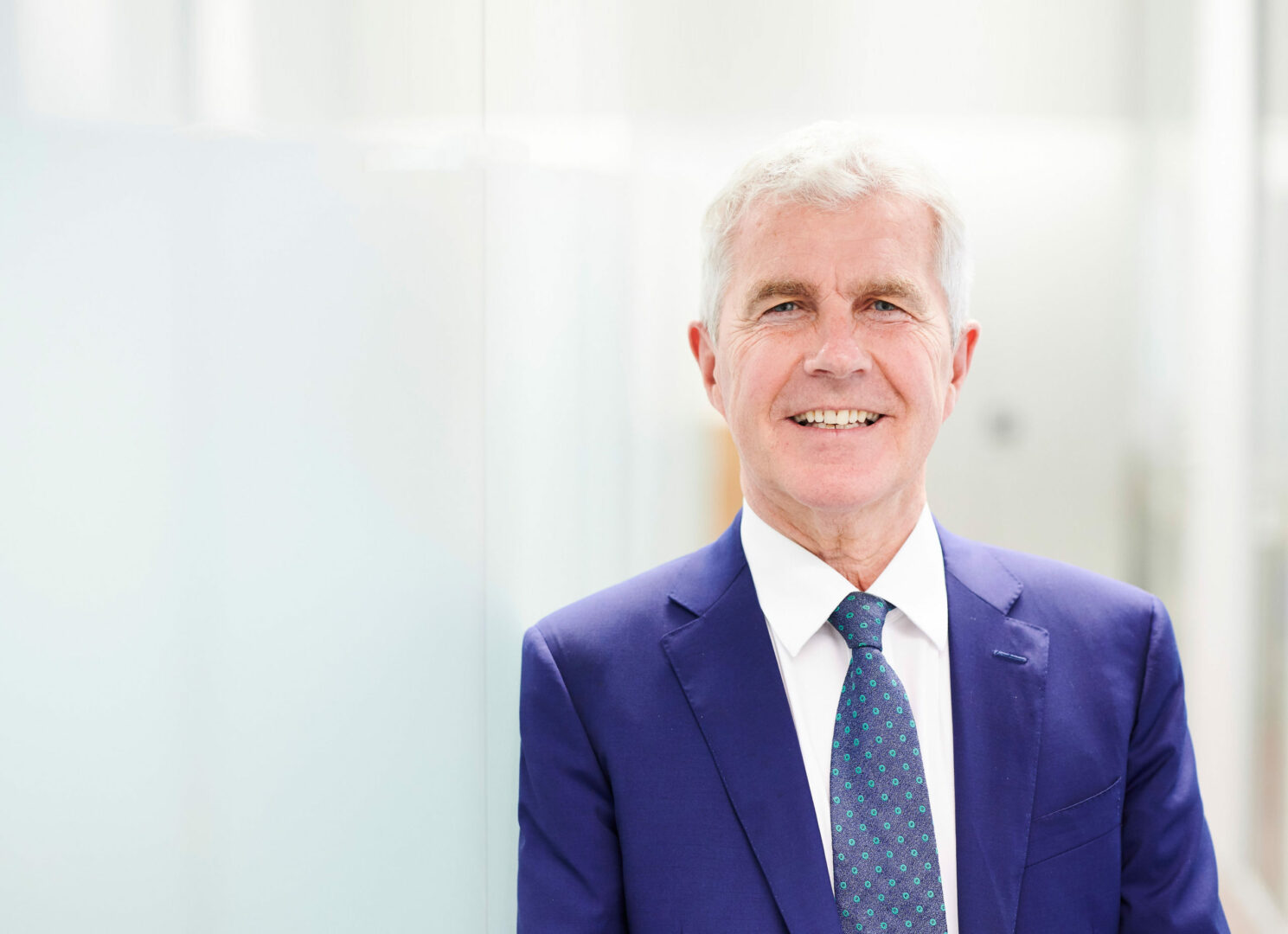 European public affairs has become far more expert-driven in recent years. Matching the right experts with the right opportunities is our real strength.

Politico likes to call Paul Adamson the “Godfather of lobbying”. And for good reason.

The Brussels based firm he founded in the 80s made him an important champion for business facing a whole new world of European regulation. His firm eventually became part of Weber Shandwick, one of the world’s largest public affairs agencies.

Since leaving agency life, Paul has remained an active and influential advocate for the European project. In 2012, Paul was made an Officer of the Order of the British Empire (OBE) “for services to promoting understanding of the European Union” and in 2016 he was made a Chevalier in the Ordre national du Mérite by the French government.

Despite Brexit, he remains a passionate voice for Europe and international institutions. He serves as chairman of Forum Europe and founder and editor of Encompass, an online magazine covering the European Union and Europe’s place in the world.

Paul is a member of the Centre for European Reform’s advisory board and Rand Europe’s Council of Advisors. He is also a Visiting Professor at the Policy Institute, King’s College London, a patron of the University Association of Contemporary European Studies (UACES) and a Fellow of the UK Academy of Social Sciences.